After driving from across America, I was greeted with a high pitched periodic squeal from my front passenger side wheel bearing. Firstly, I enjoy working on my own car because I have my own safety and interests ahead of trying to profit, and in general get to learn more. Anyways, the process isn’t difficult, however parts are expensive. Total time for was approximately 3 hours on my driveway.

A key characteristic to a failing wheel bearing is having noise turning one direction, but not the other. In my case, the noise would disappear on right turns, because the inside wheel was effectively being “unloaded”, and it would get louder on left turns. A quick tear down and moving the hub confirmed the failure. The dist shield on the hub was bent and the hub had radial play.

I started with a new hub in addition to the bearing because I didn’t have access to a press and bearing separator. These parts were not particularly cheap, cost was no issue for repairing a critical component. A new genuine Audi hub and SKF bearing come as individual parts and need to be pressed together.

The hub is a tight press fit into the bearing. Using a bearing press kit from Harbor Freight worked fine, and now I own a bearing press kit. The ring on the wheel bearing is not a shield, it’s a magnetic ring for sensing wheel speed, so don’t crack it.

To extract the failed wheel bearing, start with the vehicle on the ground and crack the hub bolt loose with a 17mm Hex socket in conjunction with a breaker bar and cheater bar. Then safely support the vehicle on jack stands and remove the wheel, brake caliper, and caliper carrier bracket. Finally, undo the infamous “pinch bolt” holding the upper control arms to the steering knuckle. This should get you access to the back of the steering knuckle and enough clearance to pop the CV shaft out far enough to access 4 triple square bolts. 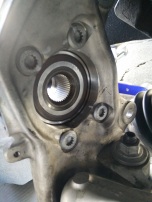 The pinch bolt can be particularly difficult to extract if you live anywhere other than California, so I’d recommend soaking it in PB Blaster a few days before hand and be prepared for it to break. On a bolt I did break off, I was able to pull the remainder of the bolt through using the threaded portion and a stack of spacers.

At this point, assembly is the reverse of disassembly. The wheel bearing and hub fasteners are torque to yield, and one time use. your new wheel bearing kit should come with these fasteners. You’ll notice some white paint marks in the photos above, which were from after I installed my new bearing and needed references for how much further to turn the bolts after a torque spec was met.

Anytime you see a fastener with a torque and angle specification, it’s single use, don’t try to reuse it. If it doesn’t snap when you initially run it down, it will be closer to failing as they will plastically deform at their given torque specs. Further “stretching” will bring you closer to the elongation to failure limit, so don;t do it.

Torque specs I used from EKTA:

Update: Many thousands of kilometers later, wheel bearings are silent and happy. 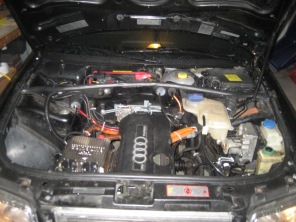 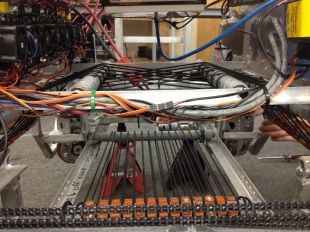 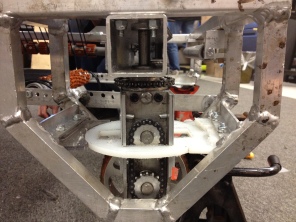 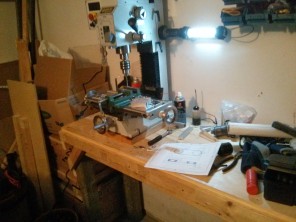 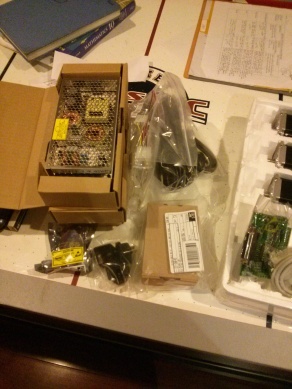 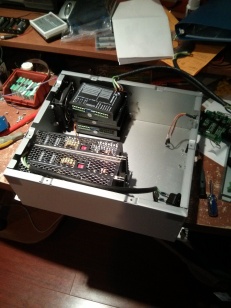 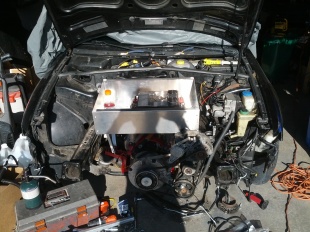 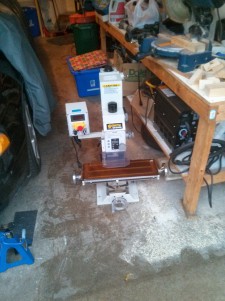 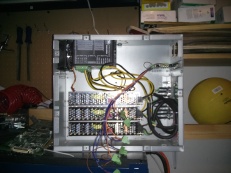 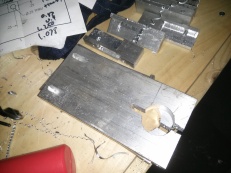