So why electric cars?

It’s very hard to explain to normal-everyday people why electric cars are so good in so many different ways. The general perception is that electric cars are expensive, slow, limited in range and driven by hippies and hipsters. Personally, I love electric cars because they offer limitless torque (so long as the magic smoke is contained) and because of their near silent operation. The environmental benefits are also a nice kickback. At the end of the day all that matters is that driving an electric car puts a grin on your face and you won’t understand until you try one.

Why not buy a production electric car?

Well, as a 16 year old at the time, I wasn’t keen on blowing money I didn’t have on a new car. I’m not a fan of new cars normally because of the depreciation which is almost instantaneous. At the time, I was still closely following 4 production electric cars:

Still, I am unwilling to pay the premium for a new car, so I’ll wait for some used Teslas for now, or convert a car in the mean time.

After much research on the internet and nagging for parental approval, I set off on a journey to convert an internal combustion vehicle to electric drive. At the time, I was 16 and in Grade 10, participating in FIRST Robotics and had a keen interest in engineering and being a “Maker”.

The overall conversion process is simple, remove the engine, fuel system, and exhaust, then replace with an electric motor, controller, and batteries. In the details, there are design tasks like coupling and electric motor to the original transmission, selecting components, maintaining power brakes and steering etc. This project is still ongoing and continues to improve.

Onto the car, it’s a 1997 Audi A4 I picked up off Kijiji in working order, safetied and emissions tested with 325000km on the clock for $2500.it featured a 5 speed manual mated to a 1.8t and a lot of options. These cars were notorious for having reliability problems with regards to the electronics and engine (ie: sludge, not starting, warning lights etc.). This particular A4 seemed to be mechanically fit, and I wasn’t particularly concerned about engine problems.

In my opinion, this is a great car for converting given the longitudinal engine layout, abundance of spare parts, and repair knowledge. All in all the car drives like it would normally, but with more torque and less noise.

An electric conversion is a huge undertaking and it takes a lot of knowledge, experience, and perseverance to complete one. My conversion is still ongoing and I have no plans of giving it up. 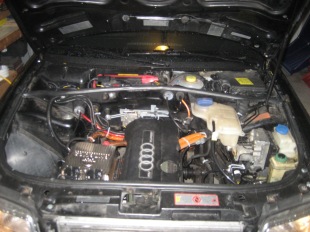 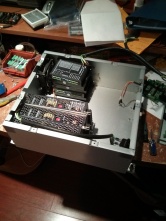 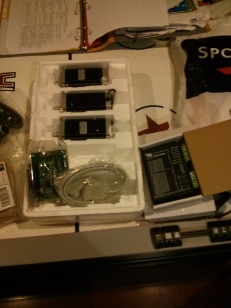 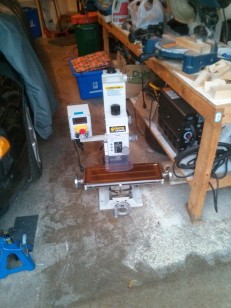 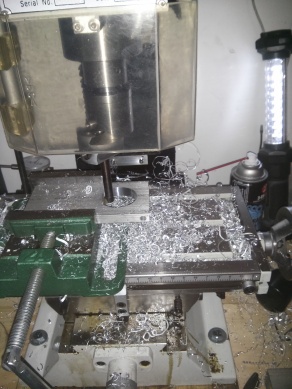 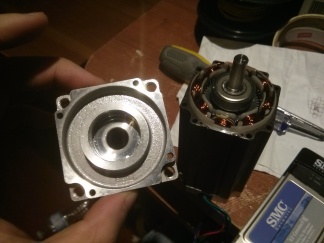 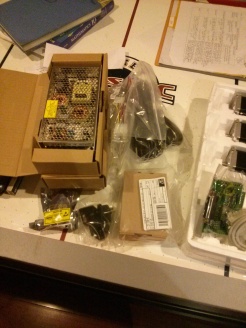 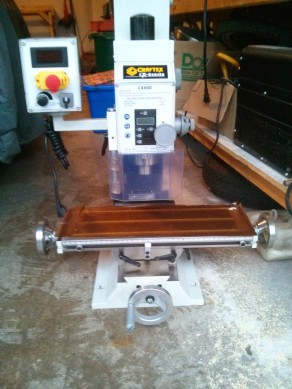 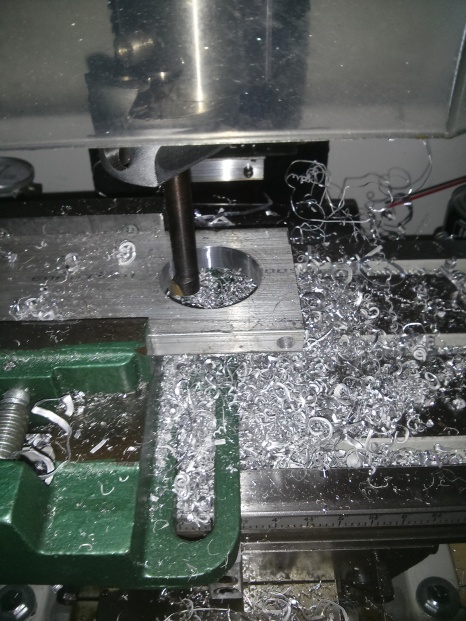